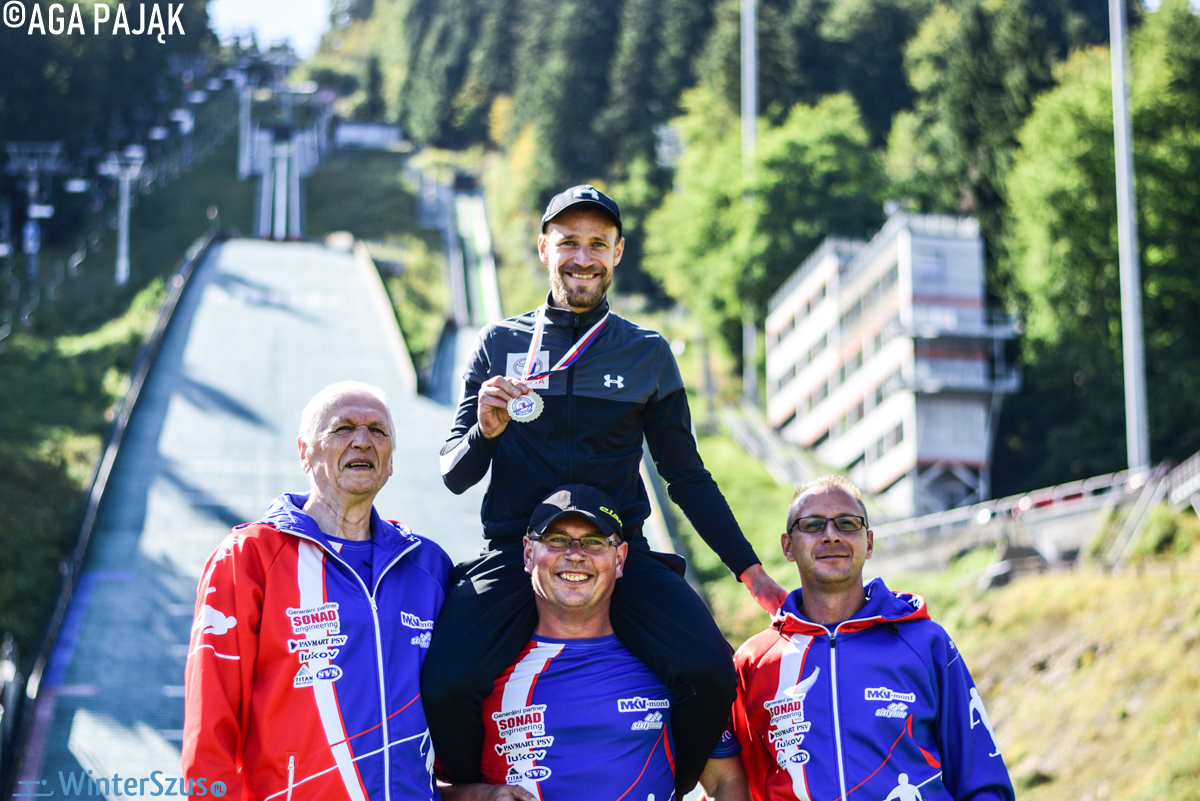 Ski jumping in the Czech Republic has a long history. Looking at what’s currently happening in this country, it’s hard to imagine that their athletes were once able to fight for medals at the most important events.

It’s been 15 years since Jakub Janda’s victory at the Four Hills Tournament. Since then, the Czechs haven’t won much at international events. Today, it can be confidently stated that Czech ski jumping is declining and is on the way to sharing the fate of Slovakia, where actually, nothing is happening.

Considering the Czech Ski Association’s decisions especially when it comes to constant change of coaches, today’s situation is not so surprising. Over the past 15 years the coaches that held their position the longest were Richard Schallert (6 years) and the recently dismissed David Jiroutek (7.5 years). Long-term cooperation is needed when it comes to bringing results, but in this case none of them lead to better team performances. However, nothing had been done as the years have gone by.

Frantisek Vaculik is about to take his new position as head coach, but even from the best coach it’s hard to expect to rebuild everything from nothing. During the past few seasons, Czechs could not say that were going back home to improve their shape as the local hills weren’t properly prepared. The hills in Liberec haven’t been prepared for snowy jumps since 2013. Ski jumpers were mainly using the normal hill in Harrachov, which has now been closed for over two seasons due to bad technical condition.

We decided to analyze the results of Czech athletes from the past 15 years. What is our conclusion? It’s bad and it’ll be even worse.

Analysing this curve that represents Czech World Cup points, it can be concluded that it’s not that bad, because, besides the 2017/2018 season, a smaller amount of points were gained, but mainly just by one and the same athlete.

The team is based around Roman Koudelka. He is the one who doesn’t let world-class Czech ski jumping disappear. Since the 2014/2015 winter season, Czechs have collected 3685 World Cup points, from which 2741 is thanks to Koudelka and that is more than 74%! What will happen when he retires? In the statistics there are names like Hlava, Vancura, Janda, Matura and Hajek who have already ended their careers. Besides Koudelka, only Viktor Polasek, Cestmir Kozisek and Vojtech Stursa have experience with gaining points.

Another worrying fact is that there is a decline also in the number of athletes collecting FIS points. As far as the 2005/2006 season there were 24 ski jumpers who gained points, while during the past season this number was down to 8. The number has been decreased thrice and it’s going to keep decreasing due to the lack of jumping venues where both the a new generation and today’s jumpers could train.

The last season was an even more terrible one for the Czechs. In the World Cup they collected 235 points, 220 of which belonged to Roman Koudelka. Their Continental Cup results were unfortunately not better at all, they finished with 37 points. In the FIS Cup, they finished the season with only 96 points! These 96 points includes the whole year as FIS Cup includes competitions both during summer and winter.

When Roman Koudelka decides to end his career, it is very possible that the Czech ski jumping disappears as well. The national team at the moment includes Viktor Polasek, Cestmir Kozisek, Filip Sakala, Vojtech Stursa and Frantisek Holik, but it’s hard to stay optimistic, considering the shape and performance these jumpers have shown so far. In the table below you can take a look at their results from last season.

The exact results, divided into particular seasons, can be found HERE.

When Jakub Janda took the position as chairman of the advisory board for Ski Jumping in the Czech Ski Association, there were many promises. But what did it lead to? The most notorious act of Janda’s was the unexpected dismissal of David Jiroutek followed by the nomination of Antonin Hajek as head of the team, which we reported HERE. No other effects of his presence were seen. The hills in Harrachov are still ruined, Liberec still has no money for the modernisation and the fact that the organisers in Liberec constantly have to cancel competitions is an evidence of the Czech’s irreverent attitude to ski jumping. 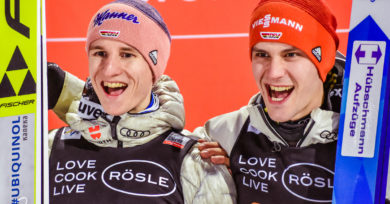